Every professional organization and educational institutions possess a standard dress code which increases the opportunity of the uniform industry. The use of uniform not only reveals their discipline and dignity but also enable the employees to concentrate on the contribution they make. As readymade garments are ruling the market, it will ease your concerns on tailoring, embroidery etc. by saving your time and providing you perfect attire with good finishing touch.

The readymade uniforms that we provide are not only cost-effective but also made of top quality. The high-quality fabrics by which the uniforms are made help you to withstand any climatic conditions. The fabrics supplied by reputed mills of Jaipur, Punjab etc. retain its smooth texture and sharpness after every wash.

Every professional organization and educational institutions possess a standard dress code which increases the opportunity of the uniform industry. The use of uniform not only reveals their discipline and dignity, but also makes them feel proud and united. 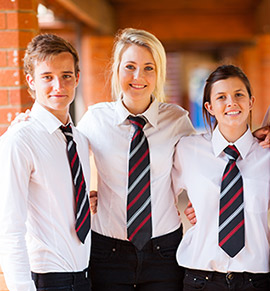 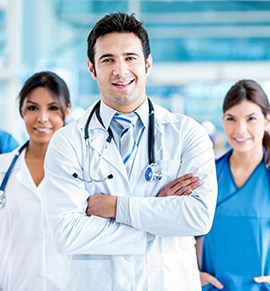 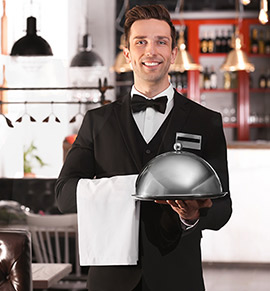 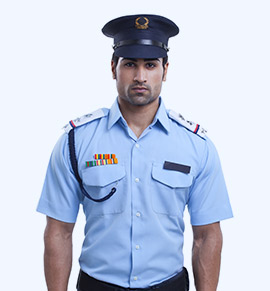 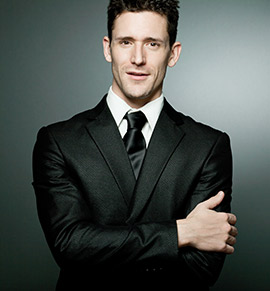 Nisha Clothing Industries started as a small scale business of tailoring unit, flourished itself into a leading manufacturer, trader and exporter of readymade uniforms and garments all around the globe.

The foundation of the company was laid in 1985 in Saudi Arabia and outstretched its branches Riyadh, Dammam, U.A.E and Bahrain among which the U.A.E and Bahrain branches sprouted in 2002. Nisha uniforms started as a small entity and later flourished as a leading manufacturer and dealer in the industrial sector with its successful 20 branches across the GCC countries and India.

Learn more about us

Years of Experience in
Clothing Industry

Branches across the
GCC countries and India.

Happy Customer
With Our Service

The different types of readymade uniforms that we manufacture include School uniforms, Medical uniforms, Industrial uniforms, and Hotel uniforms. 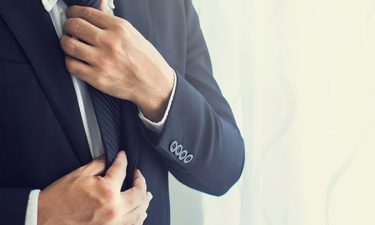 What makes anything or anyone important or special is their identity. Professional identity is dignified.  It sets a ... 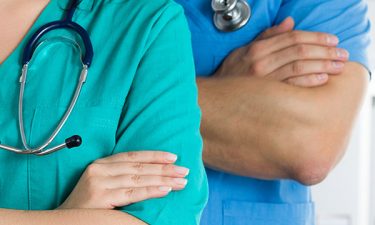 Uniforms are silent screamers of class and profession. Be it an educational institution or corporate management, uniforms ...